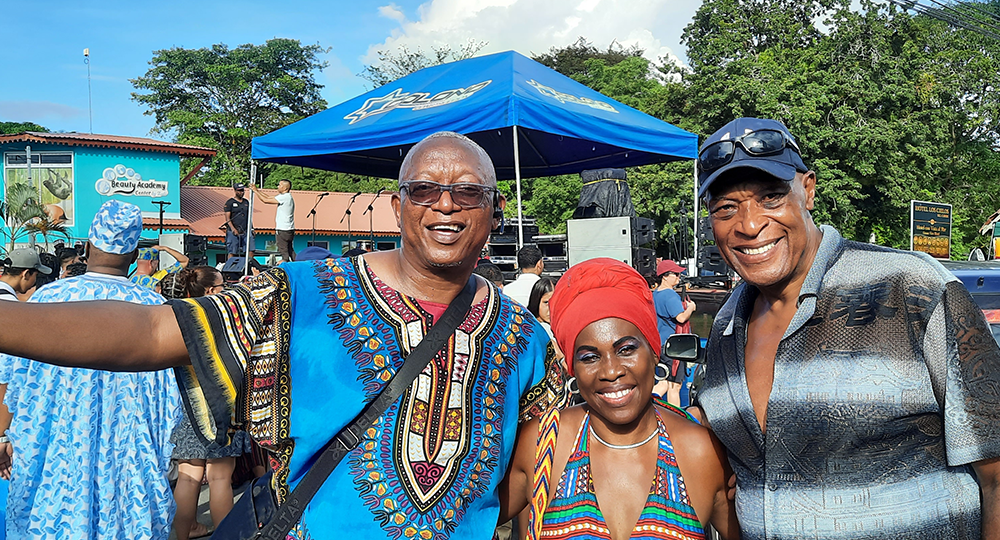 If you’re looking for a tropical paradise, Costa Rica is the place to go.
With a coastline that stretches more than 1,000 kilometers, it’s no wonder why this country is so popular among travelers and beach lovers.

But there’s more to Costa Rica than just beaches! There are also incredible national parks, wildlife preserves, and wildlife sanctuaries that makes it one of the hottest destinations on the planet.

Costa Rica is known for its beaches and volcanoes. Roughly a quarter of its area is protected jungle filled with wildlife including spider monkeys and quetzal birds.

With miles of coastline on both oceans, the Pacific Ocean and the Caribbean Sea, and a population of only a little over 4 million people, Costa Rica is one of the most sparsely populated countries in Latin America.

Its economy relies heavily on tourism as well as exports of coffee, bananas and pineapple—but it has also made strides in developing eco-friendly businesses such as renewable energy production.

Costa Rica’s national park system protects much of this pristine environment for future generations to enjoy.

It’s rainforests that provide plenty of spots for hiking tours through jungles filled with exotic wildlife species like sloths, sea turtles, monkeys, kinkajous, iguanas, and a wild variety of birds.

Costa Rica is a country with one of the highest biodiversity rates in the world. The beautiful, steamy volcanoes of Costa Rica are the perfect place to spend your time relaxing and enjoying nature. And You’ll be amazed at how easy it is to travel to these steamy giants! Are you ready to enjoy a perfect blend of luxury and adventure? Then let Caribbean Costarican’s Tour operator take you on an unforgettable trip in one of the best vacation destinations in Latin America, …Costa Rica!

Sign up today to be the first to hear our promotions and discounts!

Contact us now to have all of your tour-related question answered.